A very exciting interstate project Pitchcraft are currently undertaking for City of Launceston is the resurfacing of University of Tasmania Stadium (formerly known as Aurora Stadium). Pitchcraft have been selected as preferred supplier for the field reconstruction as well as supply of our stablised sports turf product Transformer.

Challenges associated with such a project come in the form of logistically providing 1000t of perishable product 500km across the Bass Strait... A more practical agreement formed in this instance is to establish a temporary turf farm near UTAS Stadium 12 months prior, allowing the construction and establishment of Transformer stablised turf product before instalment into redeveloped stadium surface in early 2019.

UTAS Stadium is the inter-state home of Hawthorn in the AFL and hosts home and way season matches as well as JLT Community Series. UTAS Stadium also hosts major cricket events including Big Bash League matches through utlising another Pitchcraft Product in that of Port-a-pitch drop in natural cricket wicket system. 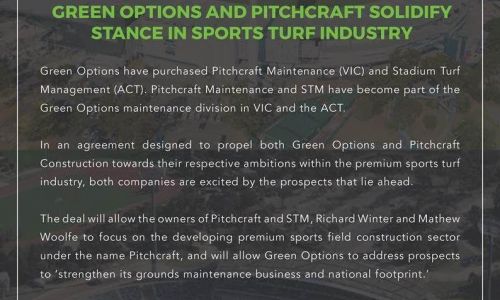 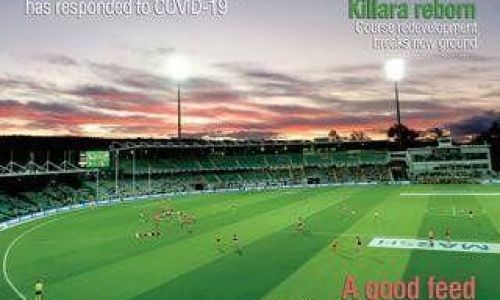 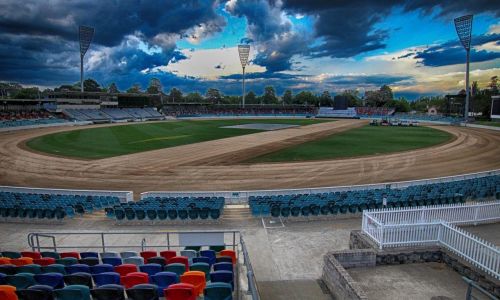 Established in 2009 to offer premium service to the sports turf community, Pitchcraft is an Australian owned and operated company with staff who have been involved in the Turf Industry for over 25 years.